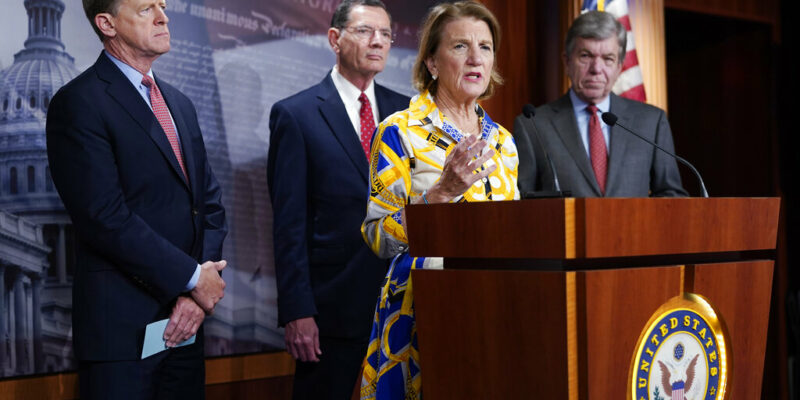 (AP) — President Joe Biden is set to meet with the top Republican negotiator on infrastructure, Sen. Shelley Moore Capito. Time is running out to strike a bipartisan deal.

A White House official says Biden and the West Virginia senator will meet Wednesday afternoon. Senate Republican leader Mitch McConnell said tapping unspent COVID-19 aid is “key” to reaching a deal. Biden has already sized up that offer as unworkable. The administration says the deadline for a deal is June. 7.

Biden and GOP senators appear to be pulling farther apart as they try to narrow their ideas. The president is proposing $1.7 trillion on roads, bridges and other investments. The Republicans countered last week with $928 billion.

Newly-Commissioned Navy Warship Being Dismantled At The Port Of Brownsville