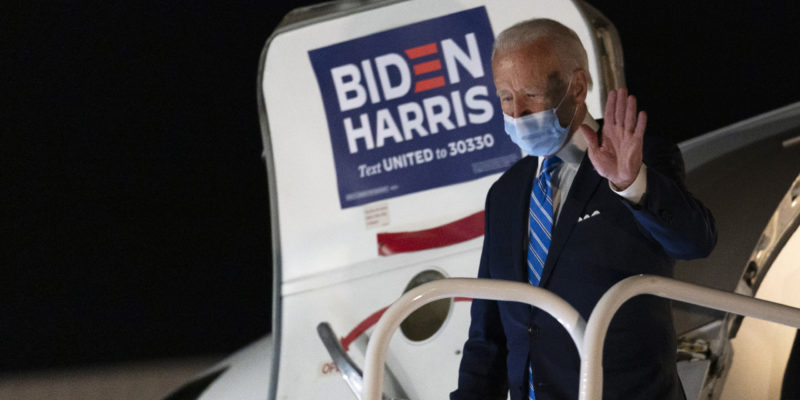 (AP) – Democrat Joe Biden is expanding his ad buys into every corner of Ohio as early voting begins in the state. The push into traditionally Republican areas signals his campaign’s growing hopes that a state Donald Trump won easily four years ago may be within the former vice president’s grasp.

The campaign told The Associated Press that the new spots will air in 55 Ohio counties across Appalachia, farm country and the blue-collar Mahoning Valley, áas well as on TV in Dayton. That adds to television advertising already announced in Cleveland, Columbus and Cincinnati and on Black radio stations.