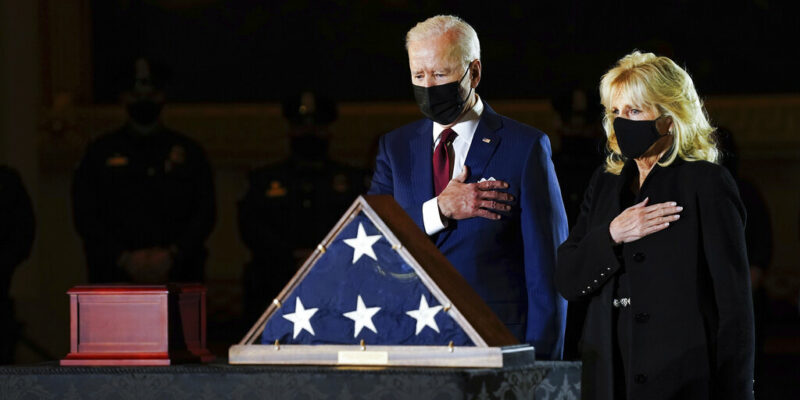 (AP) — President Joe Biden and the first lady are among those who have paid their respects to slain Capitol Police Officer Brian Sicknick as he lay in honor in the U.S. Capitol.

Sicknick’s colleagues and the lawmakers he protected are honoring him for his actions during the violent attack on Congress that cost him his life. The officer was injured Jan. 6 when a mob besieged the Capitol, dying the next day. Sicknick will be interred at Arlington National Cemetery. 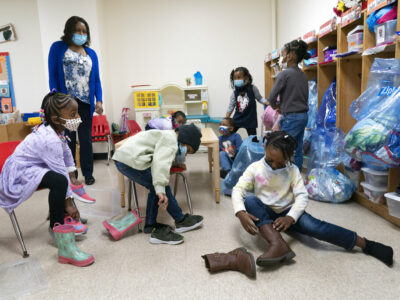