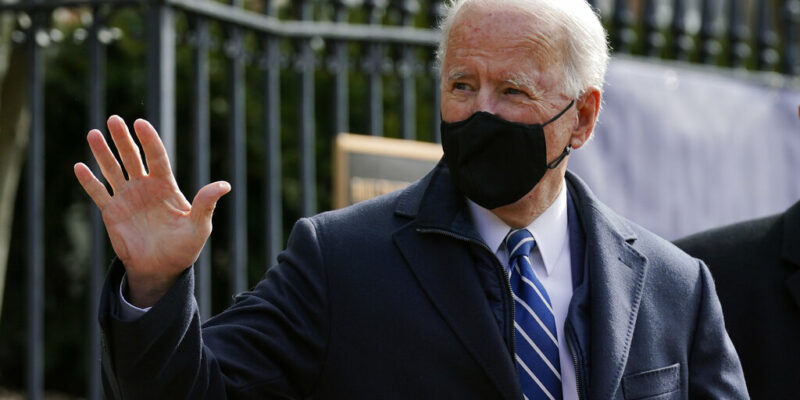 (AP) — President Joe Biden plans to sign an executive order that aims to boost government purchases from U.S. manufacturers. The goal of the order would be to use the $600 billion the federal government spends on procurement to boost domestic factories. Administration officials say the order being signed Monday would require more components of the goods bought by the government to be domestically produced and make the waiver process more stringent. To help enforce these goals, the order establishes a job at the White House Office of Management and Budget to monitor the initiative and focus on ensuring the government buys more domestically made goods.