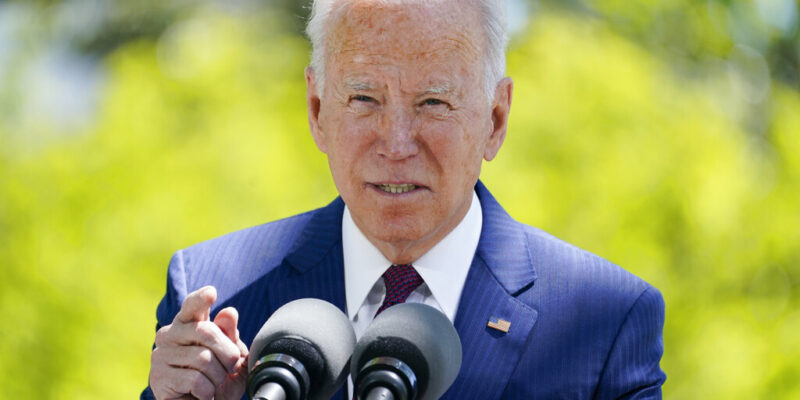 President Biden is reflecting on his first 100 days in office. He touched on several issues during an interview with NBC News.

On COVID, he says all schools should probably be open this fall. On the economy, he credits investing as the reason its bouncing back. He also defended proposing some six-trillion dollars in spending so far. And on the topic of race, he doesn’t think the country is racist as a whole but says work needs to be done to address racial issues. 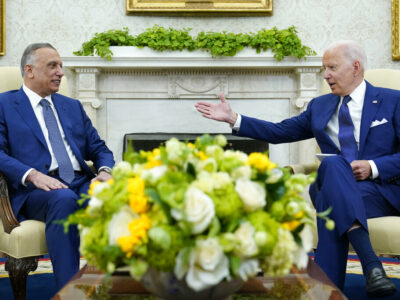