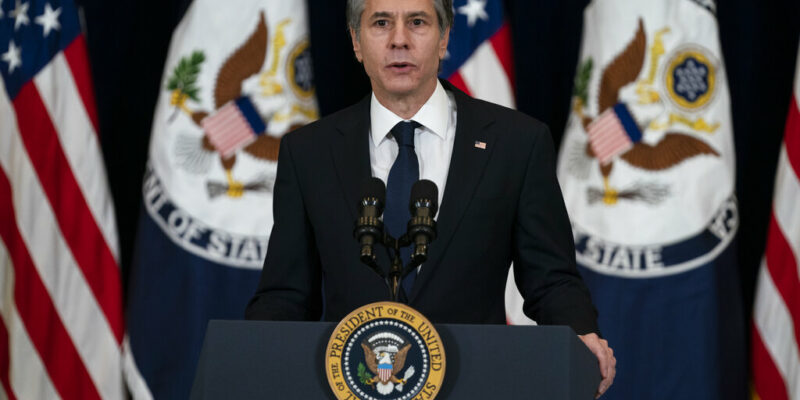 In this Feb. 4, 2021, photo, Secretary of State Antony Blinken speaks at the State Department in Washington. The Biden administration on Feb. 18 rescinded former president Donald Trump’s restoration of U.N. sanctions on Iran, an announcement that could help Washington move toward rejoining the 2015 nuclear agreement aimed at reining in the Islamic Republic’s nuclear program. (AP Photo/Evan Vucci)

(AP) — The Biden administration says it’s ready to join talks with Iran and world powers about a return to the 2015 nuclear deal. It’s a sharp repudiation of former President Donald Trump’s “maximum pressure campaign” that sought to isolate the Islamic Republic. It comes with steps at the United Nations aimed at restoring policy to what it was before Trump withdrew from the deal in 2018.

The combined actions were immediately criticized by Iran hawks and drew concern from Israel. In Iran, Foreign Minister Mohammad Javad Zarif said Friday the action by President Joe Biden’s administration means the U.S. has acknowledged moves made under Trump “had no legal validity.” 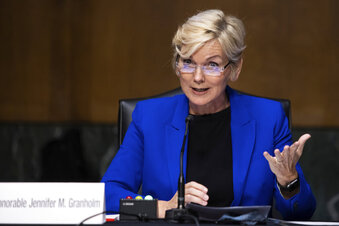 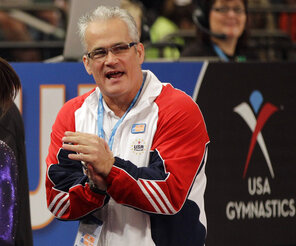 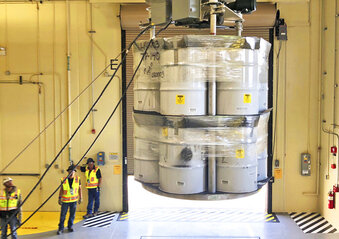