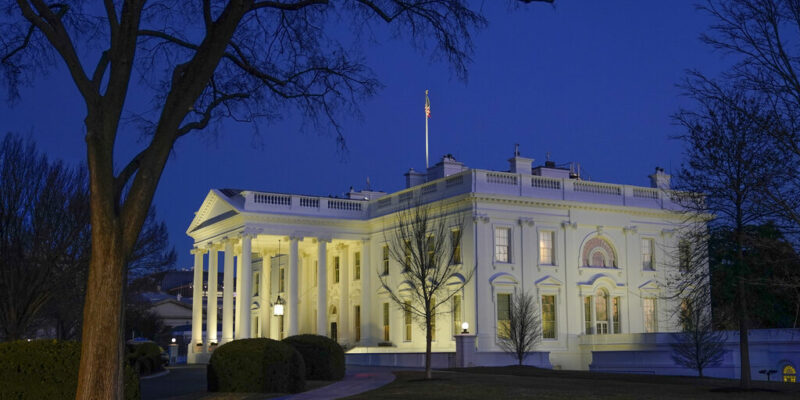 The new order, which Biden is expected to sign during a meeting Monday with Defense Secretary Lloyd Austin, overturns a ban ordered by President Donald Trump. It also immediately prohibits any service member from being forced out of the military on the basis of gender identity.

Biden’s order says that gender identity should not be a bar to military service. “America is stronger, at home and around the world, when it is inclusive. The military is no exception,” the order says.