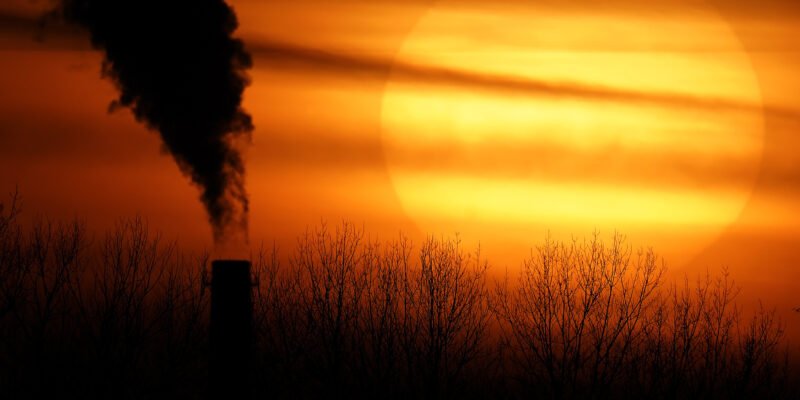 FILE - In this Feb. 1, 2021 file photo, emissions from a coal-fired power plant are silhouetted against the setting sun in Independence, Mo. President Joe Biden is convening a coalition of the willing, the unwilling, the desperate-for-help and the avid-for-money for a two-day summit aimed at rallying the world’s worst polluters to do more to slow climate change. Biden’s first task when his virtual summit opens Thursday is to convince the world that the United States is both willing and able isn’t just willing to meet an ambitious new emissions-cutting pledge, but also able. (AP Photo/Charlie Riedel, File)

(AP) — A new report from the Biden administration targets six large regions nationwide that have economies reliant on fossil fuels for federal investment and aid to create renewable energy jobs. The report released Friday is part of President Joe Biden’s plan to reduce America’s use of coal and other fossil fuels in order to fight climate change. Biden this week announced he intends to cut U.S. coal and petroleum emissions in half by 2030. The report identifies $37.9 billion in current available funding across a wide variety of departments. They aim to support job creation, rural infrastructure and reclaiming abandoned mine lands.

1 Verdict, Then 6 Police Killings Across America In 24 hours 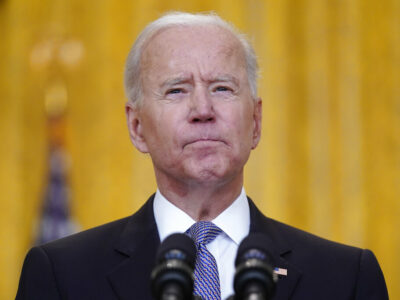 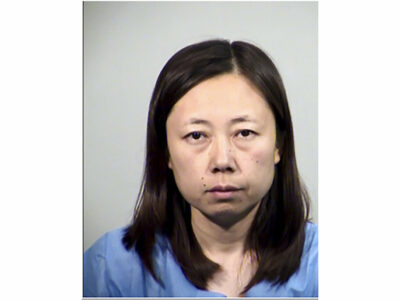 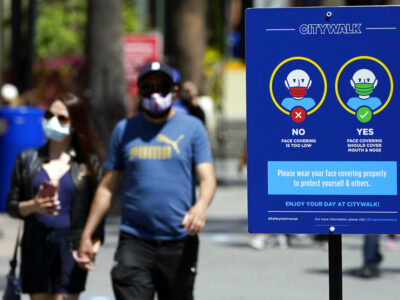