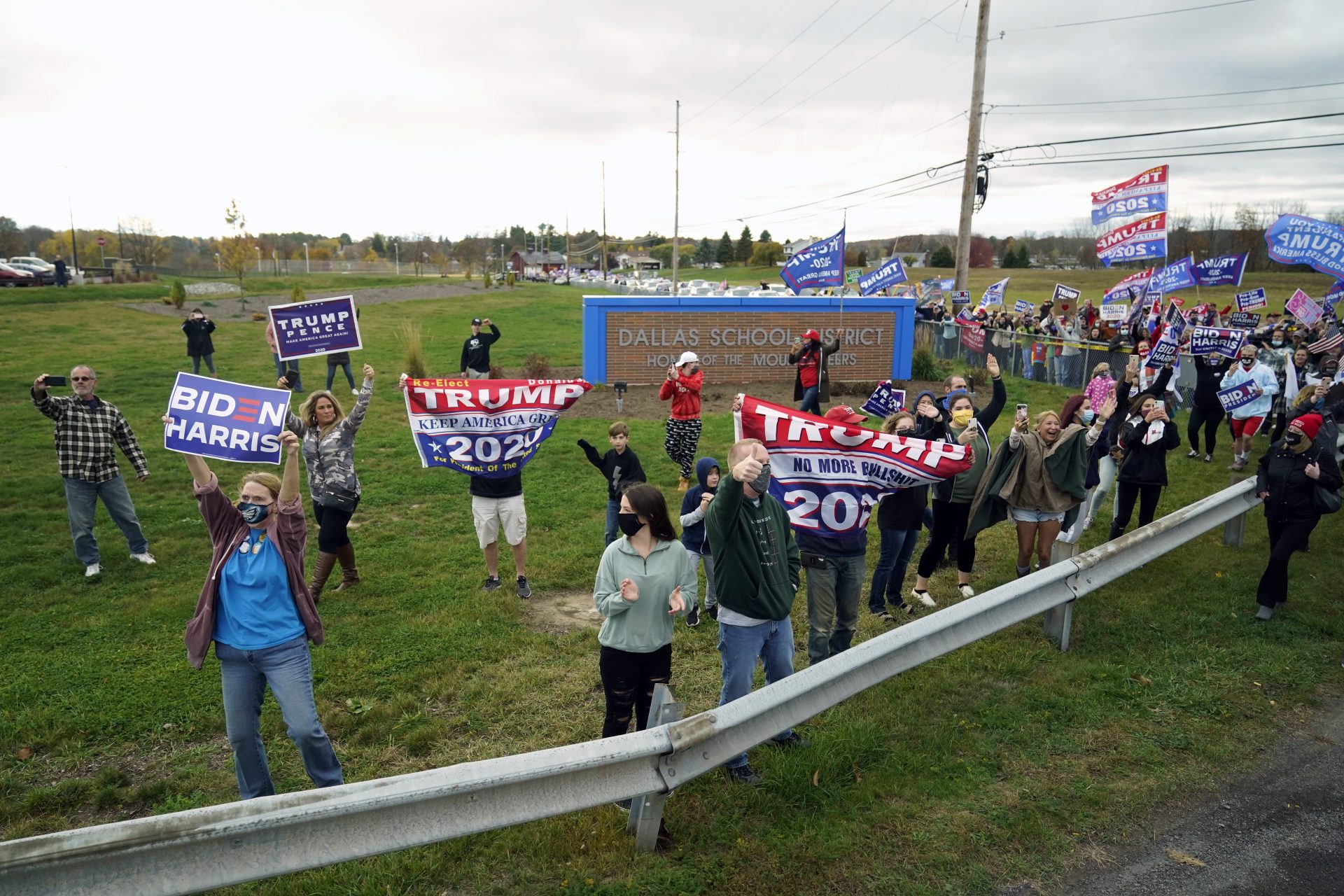 (AP) — Democrat Joe Biden may have produced a winning national formula, but it wasn’t by trimming — or even holding — Donald Trump’s 2016 winning margins in hundreds of counties across the agricultural and industrial north. Despite winning millions more votes than Hillary Clinton did four years ago, Biden lost huge swaths of northern battleground states. Though Democrats’ rural woes aren’t new, they now heap pressure on Biden to begin reversing the trend. The consequences of failing to find new rural Democratic voters puts goals such as curbing climate change and winning a Senate majority further out of reach, especially with GOP Senate seats in Iowa, Ohio, Pennsylvania and Wisconsin up in 2022. 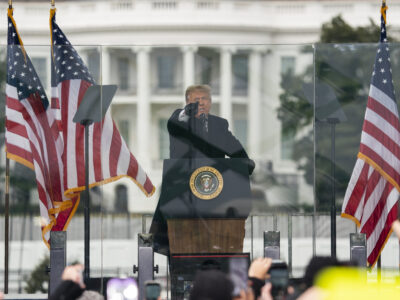 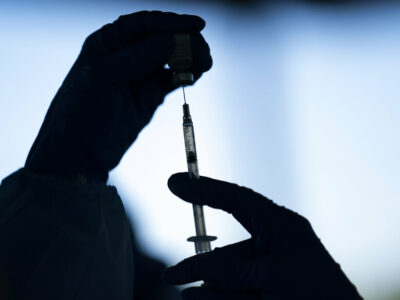 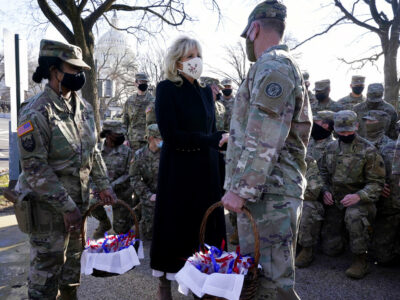 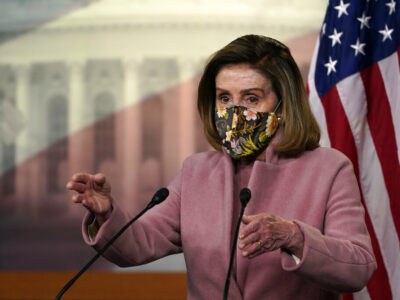