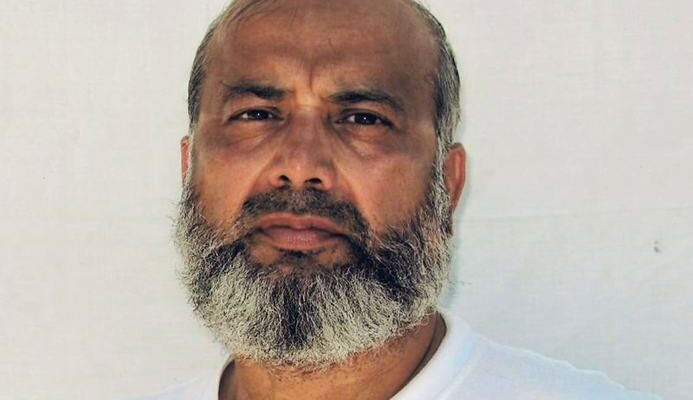 This undated image provided by the counsel to Saifullah Paracha shows Paracha at the Guantanamo Bay detention center. Paracha the oldest prisoner at the Guantanamo Bay detention center went to his latest review board hearing with a degree of hope, an emotion that has been scarce during his 16 years locked up without charge at the U.S. base in Cuba. (Counsel to Saifullah Paracha via AP)

(AP) — President-elect Joe Biden has said little about the Guantanamo Bay detention center except that he supports closing it. That has brought a degree of hope to some of the 40 men still held there. Lawyers for some of the prisoners say they hope the Biden administration will resume Obama-era efforts to close the detention center. President Donald Trump said in his 2016 campaign that he would load up the prison with “bad dudes,” but he largely ignored it and only one prisoner was released under his administration.