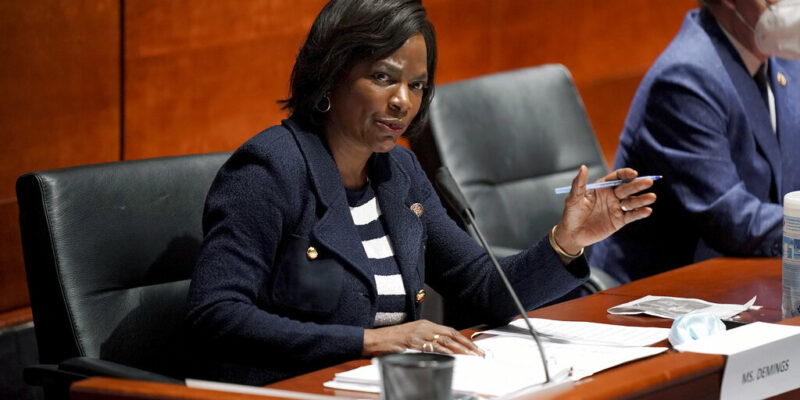 (AP) — Black women are stepping up as Democratic candidates for governor and the U.S. Senate as the party looks to expand its footprint in Sun Belt battlegrounds. Black women are running top-tier campaigns in North Carolina, Virginia and Florida, and they’ll likely be joined in the coming months by Georgia voting rights activist Stacey Abrams launching her second bid for governor. Such a slate would have been virtually unthinkable a decade ago, even with Black women long providing an anchor for Democrats’ coalition. But Democratic power players say there’s a new paradigm: Black women are not only legitimate contenders for the highest offices, but in some cases are also Democrats’ best shot.