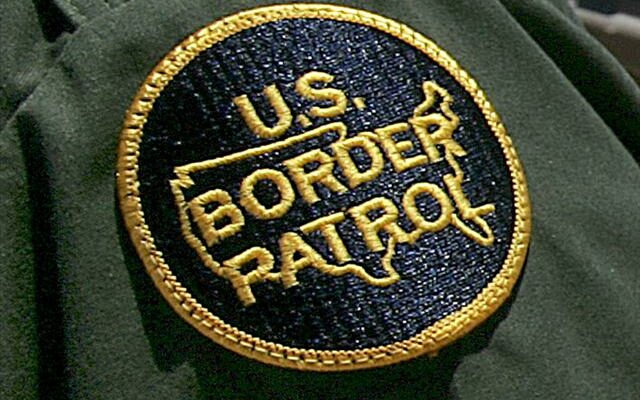 A Rio Grande Valley Border Patrol agent is being credited with quick action to save two children from a burning car in Nueces County. Brady Pratt was driving with his family on FM 665 Sunday when his wife saw smoke coming from a two-vehicle crash. Pratt used his years of training as a member of Border Patrol Search, Trauma and Rescue to assess the situation and then climb into the back of a burning SUV and rescue two children. The two adults in the front seats of the SUV died in the crash. The sector chief of the Rio Grande Valley Border Patrol commended Pratt’s action in a statement, saying he remained committed to the service and protection of others even while off-duty.

State Urges Vaccine Providers To Use Up Stock