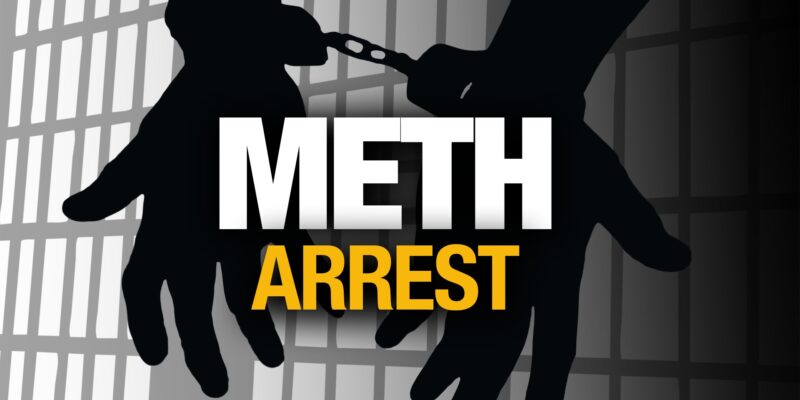 U.S. Customs and Border Protection says a shipment of suspected meth was seized last weekend at the Pharr-Reynosa International Bridge. Agents inspecting a load of pickles found more than 200-pounds of the drug on Saturday.

The seized shipment has an estimated street value of more than four-point-three-million-dollars. Homeland Security agents are currently investigating the case.