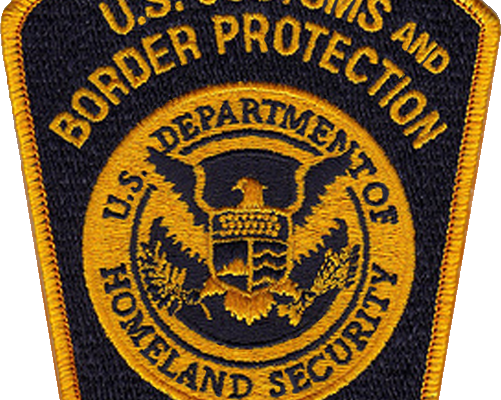 A Rio Grande City agent suffered some head and facial injuries in an attack while on duty. Saturday night, agents on patrol near the Rio Grande, responded to a report of several people at an area known for being used by drug and human smugglers. An agent observed two individuals fleeing the area. The agent followed the men into the brush and one subject became confrontational and assaultive when the agent walked towards him. During the assault, the man was able to gain possession of the agent’s electronic control weapon, and stuck the agent with it several times in the face and on the back of the head causing multiple lacerations. The agent fought back and suspected illegal alien fled the area after. As other agents arrived to the area, they observed one subject make it back to Mexico. The second subject presumably fled to Mexico after a Border Patrol K-9 tracked him to the river’s edge.

Shooting Kills One In Brownsville