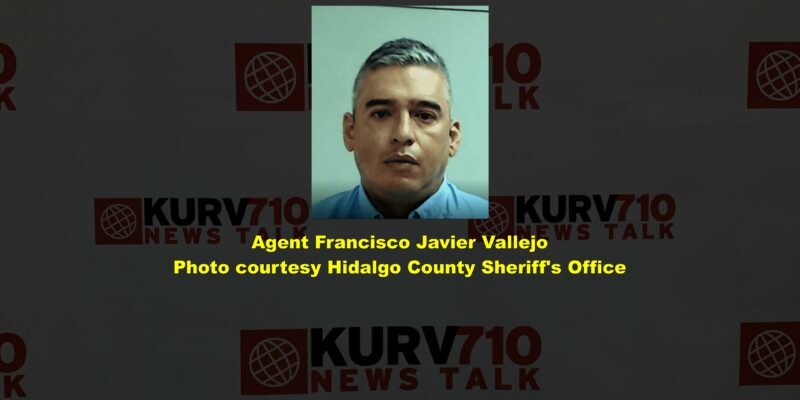 A Valley Border Patrol agent is out of jail on bond after being arrested for fleeing the scene of a deadly collision in Hidalgo. Agent Francisco Javier Vallejo was booked Saturday on a charge of accident involving death – a second-degree felony.

A probable cause affidavit obtained by the McAllen Monitor states it was around 5 a.m. Saturday when a pickup truck being driven by Vallejo struck a man riding his bike near the 600 block of East Coma Street. The collision sent the bicyclist flying about 100 feet. The victim, 71-year-old Humberto Iracheta, was killed instantly.

Vallejo kept on driving, and according to the affidavit, sometime later called his CBP supervisor to report the accident. The CBP has not said how long it took Vallejo to report the collision. It did say he was not on duty at the time.