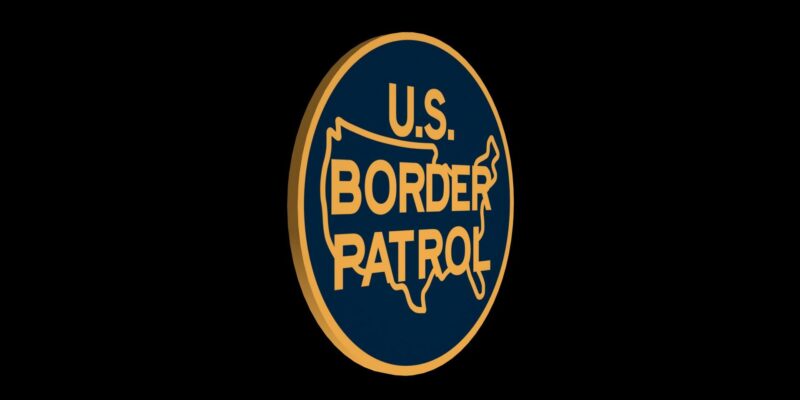 The Border Patrol has shut down its Central Processing Facility in McAllen as it undergoes a major renovation which will get rid of the chain-link partitions described as cages in which migrant children were held during the Trump administration’s zero-tolerance immigration crackdown.

A Border Patrol spokesman says the redesign will replace the chain-link fences with clear plastic dividers. It will also expand shower facilities and create play areas for children.

The Central Processing Center in south McAllen is a converted warehouse that opened in 2014 as record numbers of Central American families streamed into the Rio Grande Valley. It came under criticism during the Trump administration’s family separation policy when photos showed children crowded behind the chain-link partitions, and adults held in unsanitary conditions. The renovations of the facility are expected to take at least a year-and-a-half.