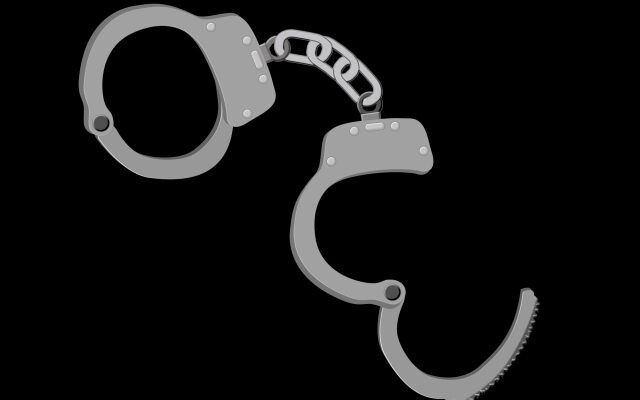 (AP) — While a fatal robbery and the case of a 3-year-old boy who accidentally shot himself wouldn’t appear to be connected, authorities say the same gun was used in both. That’s prompted police to arrest the boy’s father for the robbery. Nicholas Thomas is charged with capital murder in the April 4 fatal shooting of 37-year-old Miguel Vasquez.

Vasquez was killed in front of his daughter as the two walked out of a restaurant on Easter Sunday. Thomas made his initial court appearance Thursday. His attorney declined to comment.

Police say they matched a casing found at Vasquez’s shooting to the gun used by Thomas’ son four days later.

Migrants Will Replace Inmates In A South Texas Prison