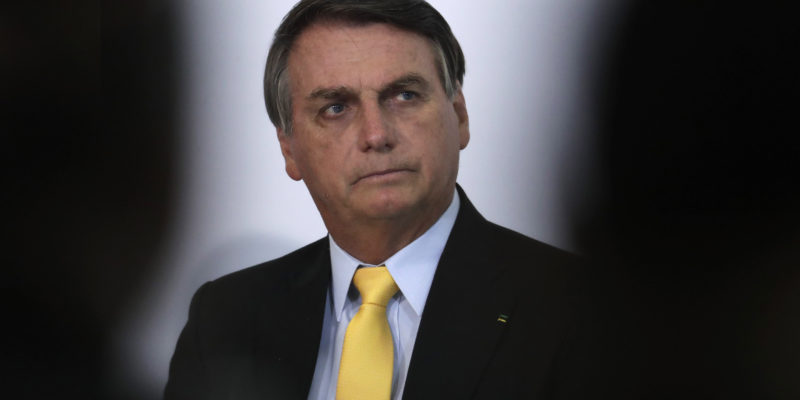 Brazil's President Jair Bolsonaro listens during a presentation at the Planalto Presidential Palace in Brasilia, Brazil, Monday, Oct. 19, 2020. The Brazilian government announced the results of clinical tests with use of the drug Nitazoxanide for COVID-19 treatment. (AP Photo/Eraldo Peres)

(AP) — Brazilian President Jair Bolsonaro overruled his own health minister on Wednesday, rejecting the announced purchase of 46 million doses of CoronaVac, a potential vaccine against COVID-19 being tested in Sao Paulo state. Health Minister Eduardo Pazuello announced the purchase on Tuesday alongside Sao Paulo’s Gov. João Doria, a foe of Bolsonaro whose state government is participating in the vaccine’s development. The cost of the acquisition was estimated at 2 billion Brazilian reals ($360 million). 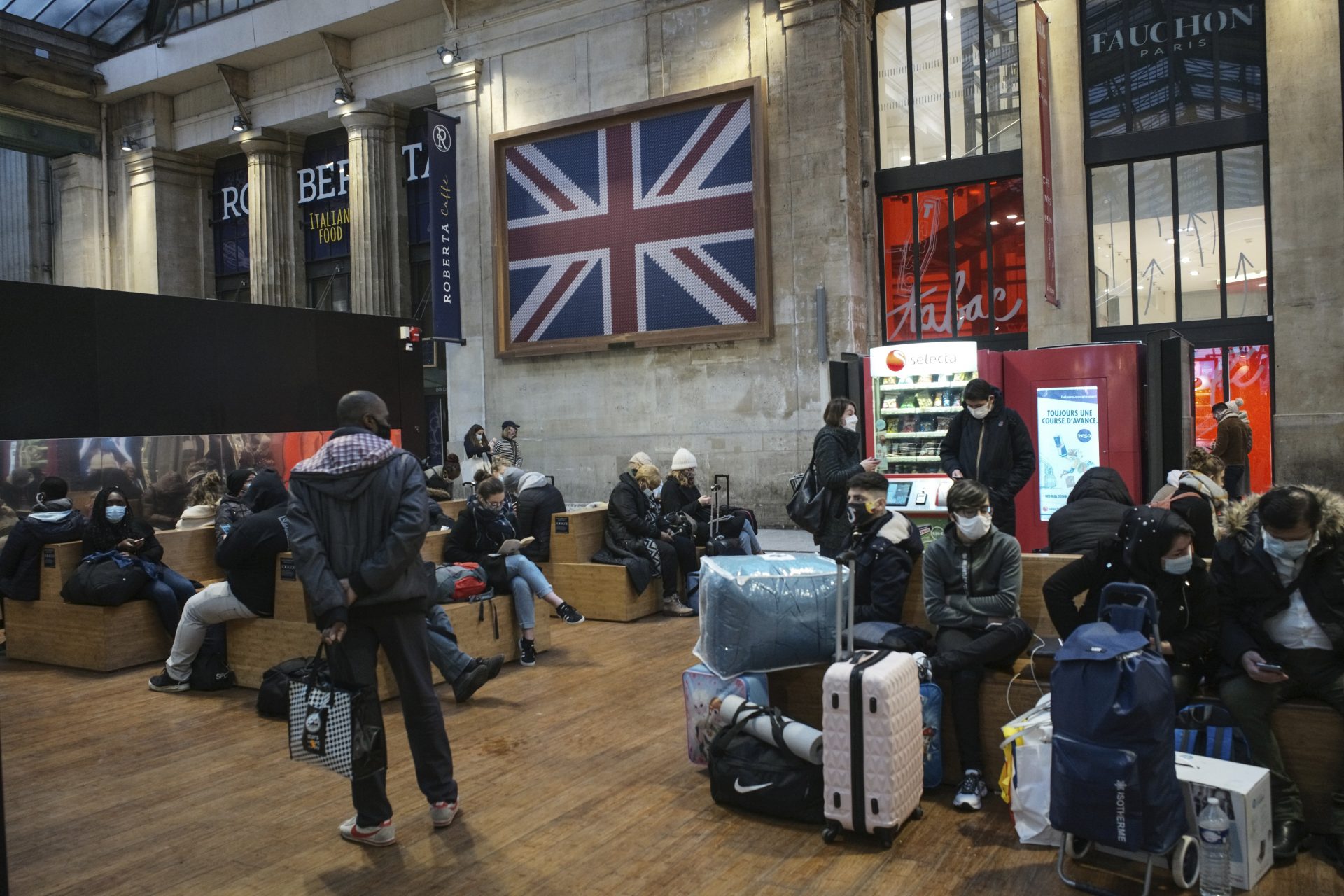 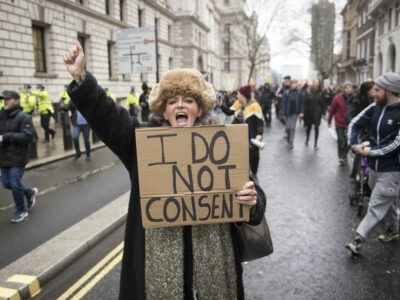 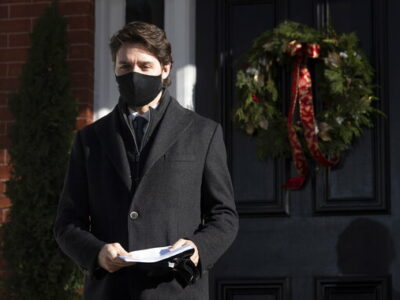