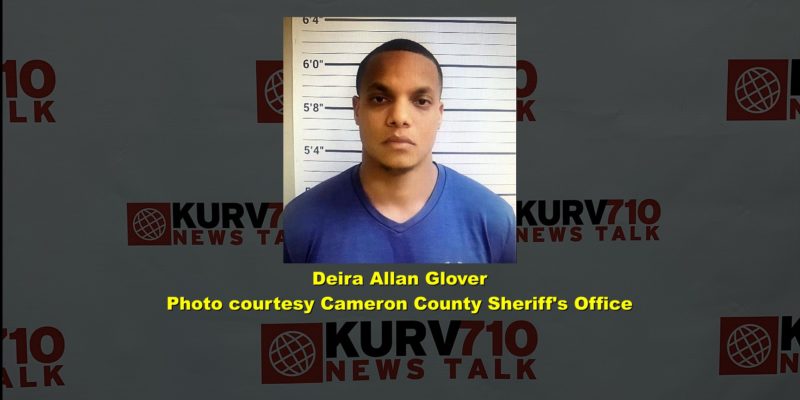 A Lower Valley charter school instructor is denying accusations he sexually abused an 11-year-old student. 32-year-old Deira Allan Glover pleaded not guilty Wednesday to four felony charges including aggravated sexual assault of a child, and was then sent back to jail on bonds totaling 375-thousand dollars.

Glover, who’d been the athletic director at the Jubilee Academy in Brownsville, came under investigation about a week ago after the 11-year-old girl’s mother found sexually explicit Instagram messages on her cellphone.

Police in the city of Combes, with the help of local and federal investigators, were able to trace the messages to an account run by Glover.

Suspect Arrested For Stabbing In Weslaco