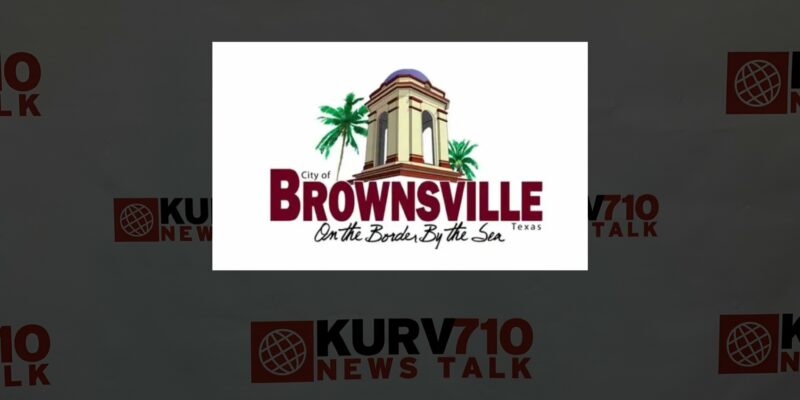 The city of Brownsville is mapping out a plan for how to use the $10 million that’s been donated by the Elon Musk Foundation for downtown revitalization. Brownsville Mayor Trey Mendez says a lot of people are tossing out a lot of ideas because there is a lot that can be done. Mendez says downtown Brownsville has already been changing the last few years and he tells 710 KURV the Musk windfall will hasten those improvements:

Mendez says the plan for revitalizing downtown is being drafted in consultation with the Musk Foundation. He says it’ll consist of both short-term and long-term improvements with the focus on making downtown Brownsville a destination point. Mendez says it’s hoped the plan can be finalized in about a month.