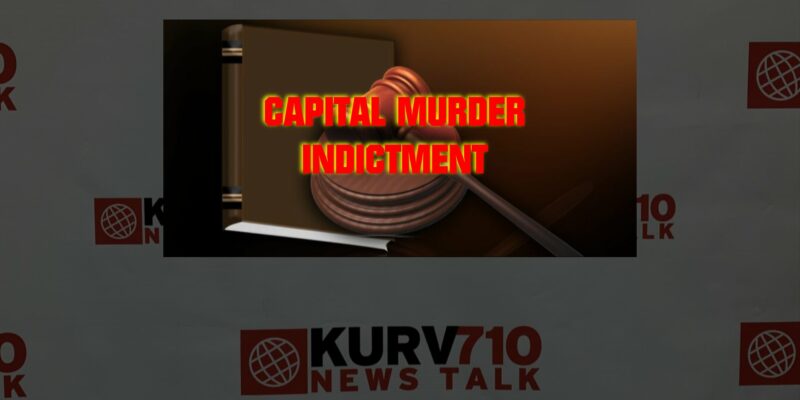 A Hidalgo County grand jury has indicted four men in the drive-by shooting death of a 6-year-old Alton-area girl in late February.

Hidalgo County sheriff’s officials say late the afternoon of February 23rd, the four drove up to a house on the 2400 block of Valencia Avenue and fired a barrage of bullets – one of which sliced through two walls and struck the girl in her bedroom.

The McAllen Monitor reports the indictment charges each of the men with capital murder and murder. The charges carry the possibility of a death penalty trial.

The Hidalgo County District Attorney’s Office has not yet decided if it will seek death sentences for the four. Charged are two Alton men – 44-year-old Juan Olaguez and 43-year-old Marco Chairez, and two Mission men – 43-year-old Daniel Guzman and 30-year-old William Garcia.