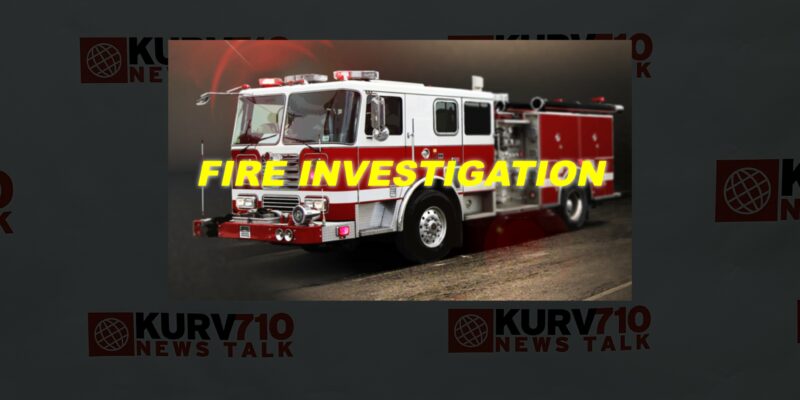 Authorities are working to find what caused a fire that damaged an Alamo auto parts store and adjacent metal recycling facility Wednesday afternoon.

The fire broke out at Rey’s Auto Parts and Sales on the I-2 frontage road near Border Road, sending thick plumes of smoke into the sky, forcing traffic to be routed around the area.

The day’s gusty winds quickly blew the flames out of control, prompting firefighters from several surrounding cities to rush in to help battle the blaze, and they fought for about 2 hours to bring it under control. Several junked cars were burned but no one was hurt.