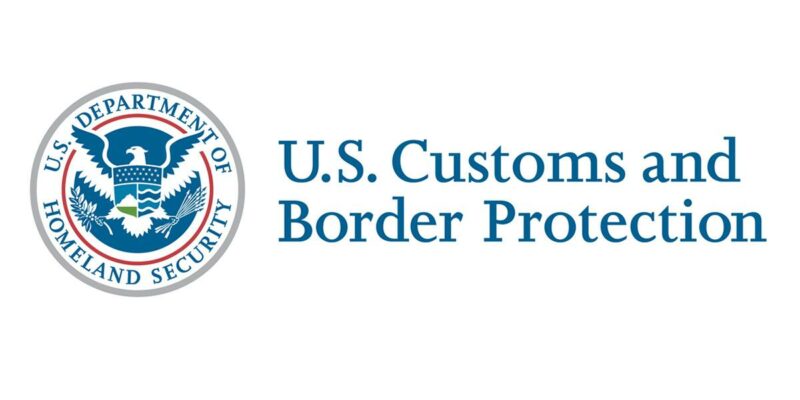 A Mexican national who broke his leg in a fall from the border wall in Brownsville a little more than a month ago – has died.

CBP officials say Border Patrol agents responding to the area on June 16th found the man lying on the ground with a broken leg. He was taken to Valley Regional Medical Center in Brownsville where he tested positive for COVID-19, and was then transferred to Valley Baptist Medical Center in Harlingen, where he underwent surgery for injuries suffered in the fall.

A CBP news release says the man never regained consciousness following the surgeries, and last Friday he was removed from life support. CBP and DHS officials are continuing to investigate.

Jeff Bezos Blasts Into Space On Own Rocket: ‘Best day ever’