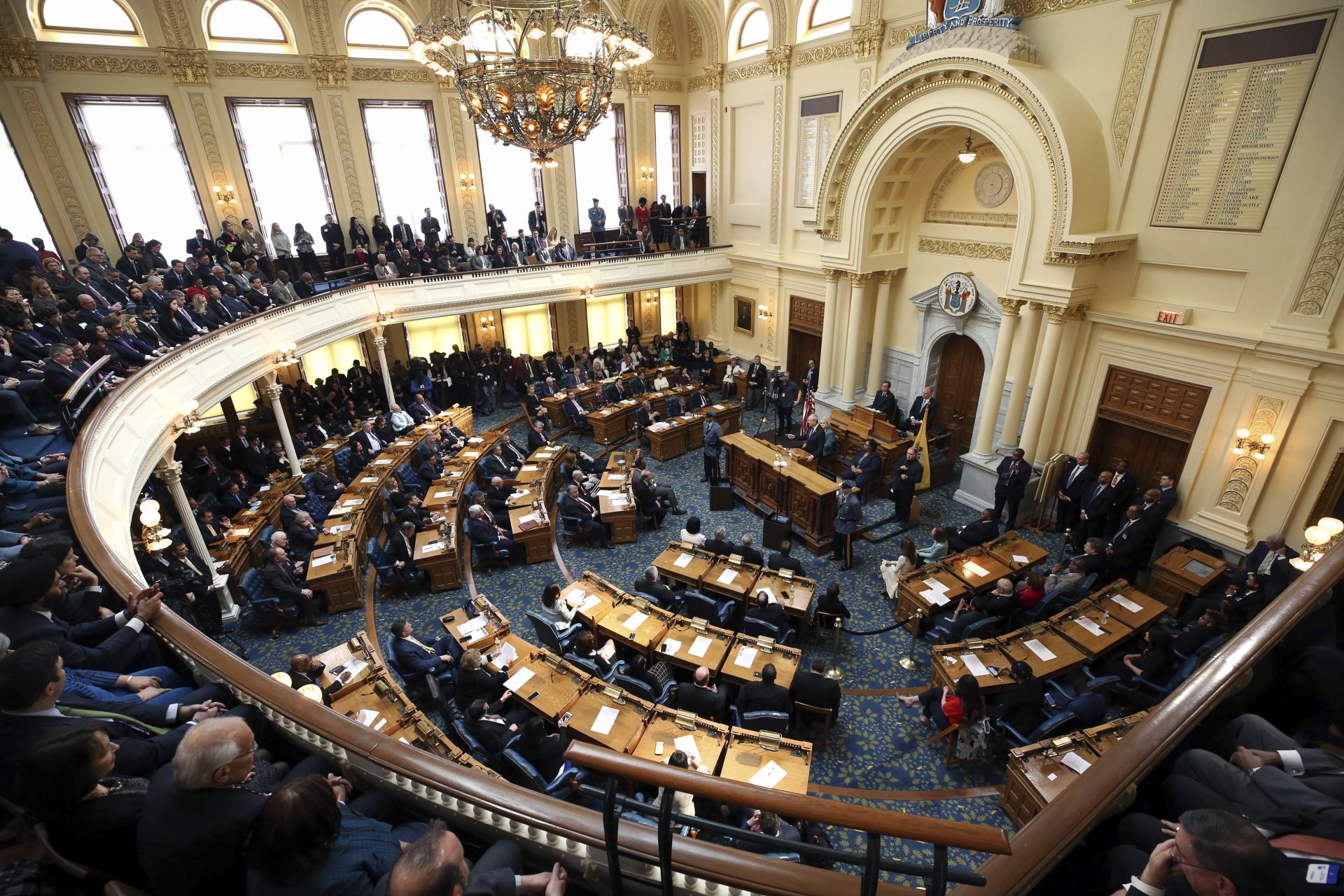 FILE - In this March 13, 2018 file photo, New Jersey Gov. Phil Murphy, standing by the flag at a podium, addresses a gathering as he unveils his 2019 budget in the Assembly chamber of the Statehouse in Trenton, N.J. The Census Bureau's failure to meet its normal deadlines could be a boon for Republicans in Virginia and a bust for Republicans in New Jersey in the two states that will run the first legislative elections since Democrats took control of the White House and Congress in 2021. (AP Photo/Mel Evans)

(AP) — The Census Bureau’s missed deadlines could spell bad news for Democrats in Virginia and Republicans in New Jersey in legislative elections this year. The unusual election cycle in the two states often provides an early window into the electorate’s view on a new presidential administration. The 2021 election cycle is also supposed to be the first conducted after redistricting to reflect the 2020 census. But the Census Bureau said this week the data will be delayed, so both states will have to use the existing lines. In New Jersey, Republicans say the lines lock in a Democratic advantage. But in Virginia, the existing lines were drawn to favor the GOP.

As California Virus Cases Fall, More People Than Ever Dying