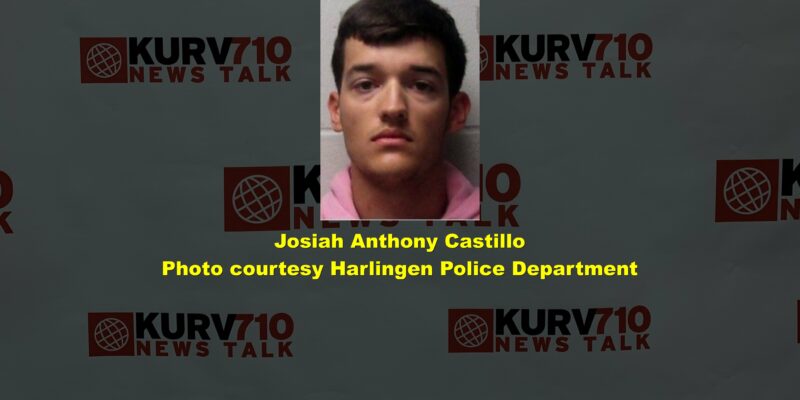 A 19-year-old Harlingen man has been charged for his alleged involvement in a deadly 2-vehicle crash over Mother’s Day weekend.

Josiah Anthony Castillo is charged with two counts of manslaughter and one count of aggravated assault in the early Sunday morning crash. 33-year-old Roel Martinez and his 10-year-old son Israel were killed in a collision between Martinez’s Buick Regal and a Chevrolet Silverado at the intersection of East Harrison and 6th.

Martinez’s wife and the driver of the pickup truck were injured. Harlingen police have not yet specified what Castillo’s involvement in the wreck was.