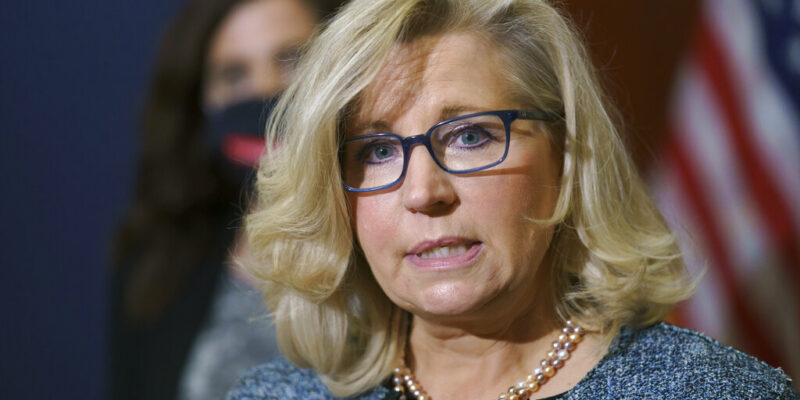 Congresswoman Liz Cheney says the 2020 presidential election was not stolen. The Wyoming Republican tweeted that anyone who claims it was stolen is “spreading THE BIG LIE, turning their back on the rule of law, and poisoning our democratic system.” That is thought to be a veiled reference to former President Trump.

Cheney is the third-ranking House Republican, but she is at odds with many of her GOP colleagues who insist the election was stolen. Cheney is the daughter of former Republican Vice President Dick Cheney. 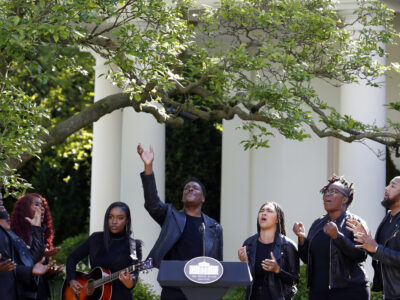 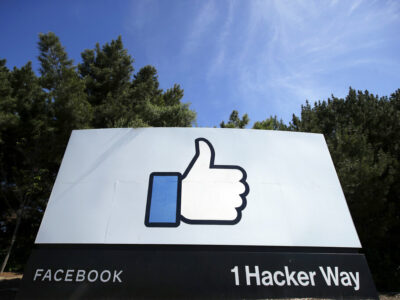