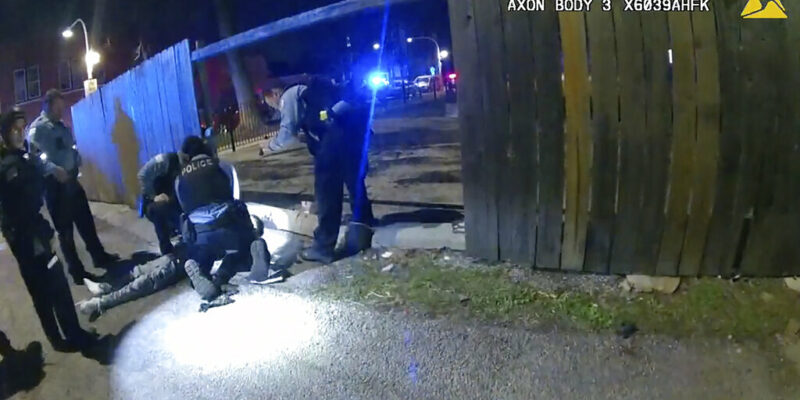 More protests are expected in Chicago today over the officer-involved shooting of a teenage boy.

The video shows his hands were up in the air before being shot in the chest on Chicago’s West Side. An officer involved in the shooting has been placed on administrative duty.