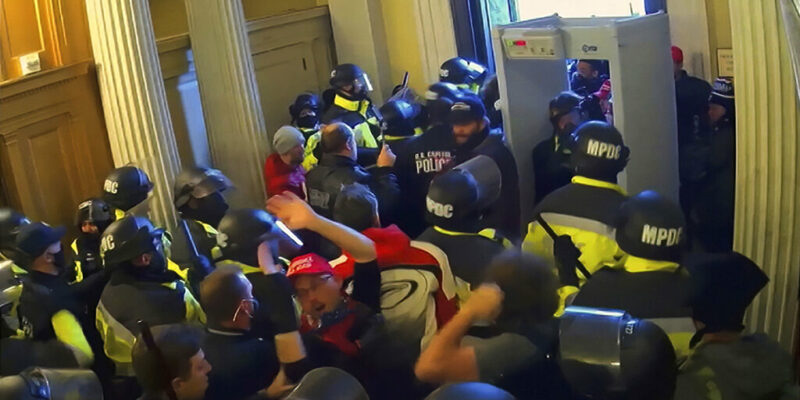 In this image from video, security video is shown to senators as House impeachment manager Rep. Eric Swalwell, D-Calif., speaks during the second impeachment trial of former President Donald Trump in the Senate at the U.S. Capitol in Washington, Wednesday, Feb. 10, 2021. (Senate Television via AP)

(AP) — Raw and visceral video footage of last month’s deadly insurrection at the Capitol is now a key exhibit in the impeachment trial of Donald Trump.

Lawmakers prosecuting the case aim to prove that Trump bears singular responsibility for the siege. Much of the footage had not been seen before. It included detailed security video of the break-in, distraught members of Congress receiving comfort, and rioters in hand-to-hand combat with police.

Thursday brings the second and final full day of House arguments, with the Trump legal team taking the lectern Friday and Saturday for up to 16 hours to lay out their defense.

Pharr Gets Designated As A Municipal Coronavirus Vaccine Provider 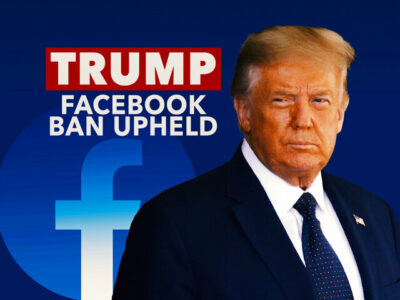