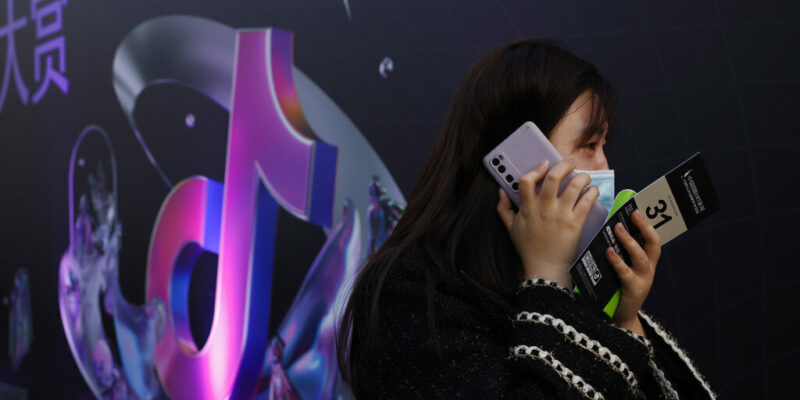 A woman speaks on her phone near the logo for Douyin in Beijing on Wednesday, March 31, 2021. China's internet watchdog said Friday, May 21, 2021 it had found Bytedance's Douyin, Microsoft Bing, LinkedIn and 102 other apps were engaged in improper collection and use of data and ordered them to fix the problem. (AP Photo/Ng Han Guan)

(AP) — China’s internet watchdog has said it found Bytedance’s Douyin, Microsoft Bing, LinkedIn and 102 other apps were engaged in improper data collection and usage. It ordered them to fix the problem. The Cyberspace Administration of China (CAC) said in a statement Friday that the 105 apps violated laws by excessively collecting and illegally accessing users’ personal information. Other companies it named included short video app Kuaishou, search engine Sogou and Baidu. The watchdog said companies had fix the problems within 15 working days or face legal consequences. The CAC has stepped up scrutiny of Chinese apps as authorities beef up protection of online personal information and seek to prevent privacy breaches. 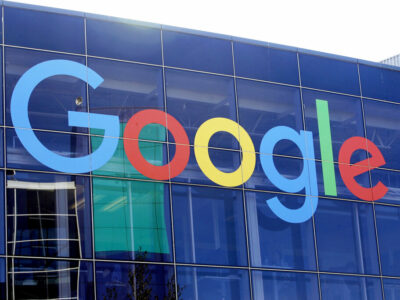 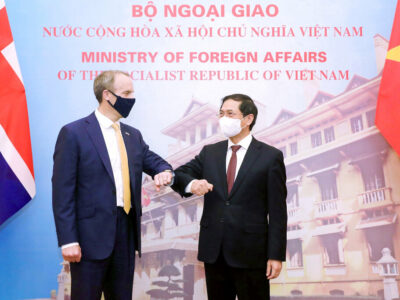 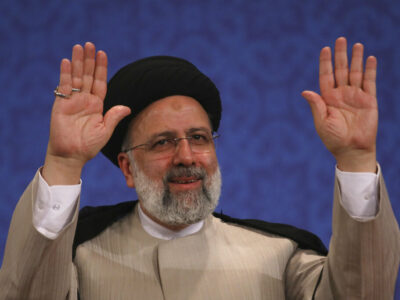 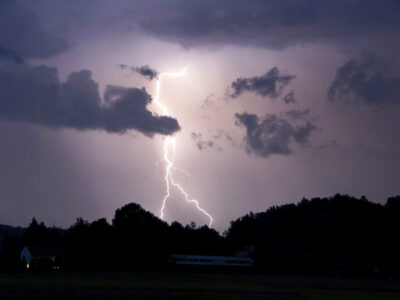