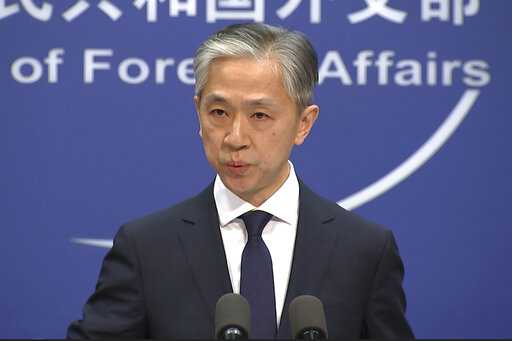 During the regular Friday press briefing, the official said, “We congratulate Mr. Biden and Ms. Harris.” The spokesman had dodged questions Monday on when China would congratulate Biden, prompting speculation that China might be waiting for President Trump to concede.