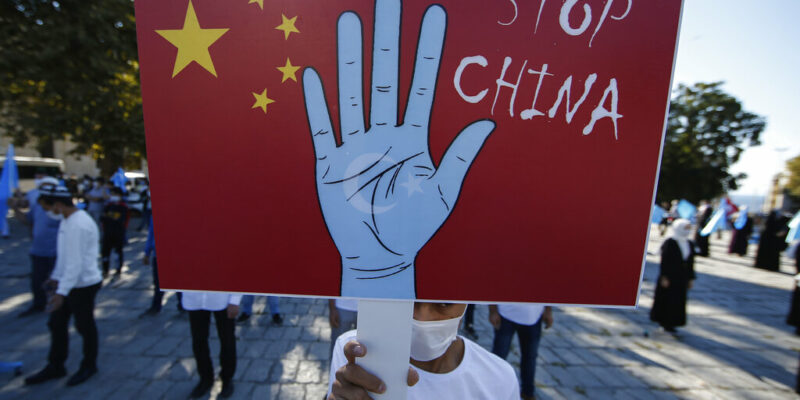 FILE - In this file photo taken Thursday, Oct. 1, 2020, a protester from the Uighur community living in Turkey, holds an anti-China placard during a protest in Istanbul, , against what they allege is oppression by the Chinese government to Muslim Uighurs in far-western Xinjiang province. The accusation of genocide by U.S. Secretary of State Mike Pompeo against China touches on a hot-button human rights issue between China and the West. (AP Photo/Emrah Gurel, File)

(AP) — China’s Foreign Ministry is describing outgoing U.S. Secretary of State Mike Pompeo as a “doomsday clown” and says his designation of China as a perpetrator of genocide and crimes against humanity is merely “a piece of wastepaper.” Spokesperson Hua Chunying says the allegations of abuses against Muslim minority groups in China’s Xinjiang region are “a malicious farce concocted by individual anti-China and anti-Communist forces represented by Pompeo.” Pompeo’s announcement doesn’t require any immediate actions, although the U.S. must take the designation into account in formulating policy toward China. China says its policies in Xinjiang aim only to promote economic growth and social stability. 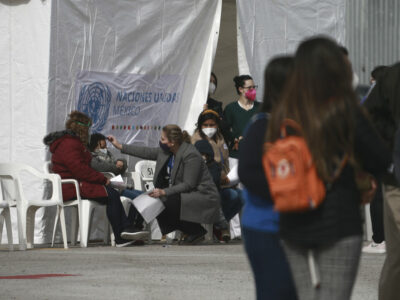 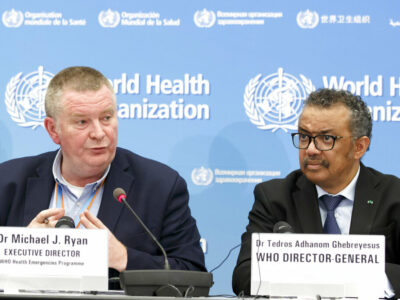 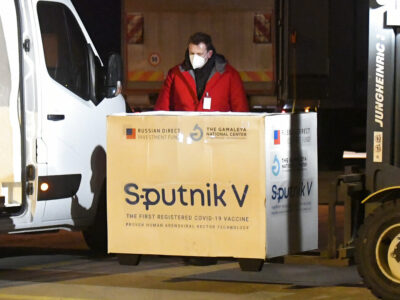 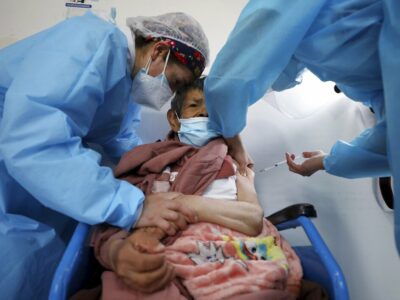