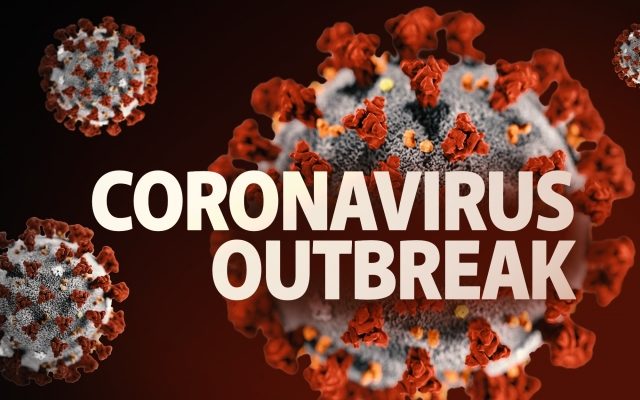 (AP) – Chinese authorities are testing millions of people, imposing lockdowns and shutting down schools after locally transmitted coronavirus cases were discovered in three cities across the country last week. With temperatures dropping, authorities are enacting large-scale measures in the cities of Tianjin, Shanghai and Manzhouli.

Shanghai’s Pudong International Airport is testing more than 17,000 people after two new cases of the virus were found and plans to call for the testing of others in surrounding communities.

In the northern port of Tianjin, health workers have collected more than 2.2 million samples for testing, while in Manzhouli in the frigid northern Inner Mongolia region local health authorities are testing all city residents after two cases were reported on Saturday.

European Powers See Hope For Iran Accord In US Transition 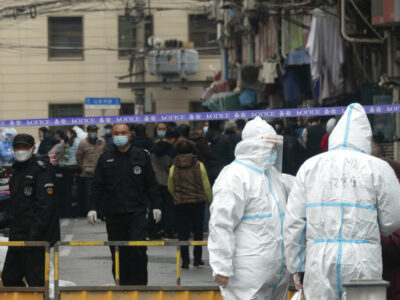 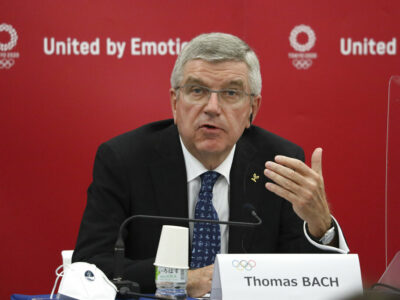 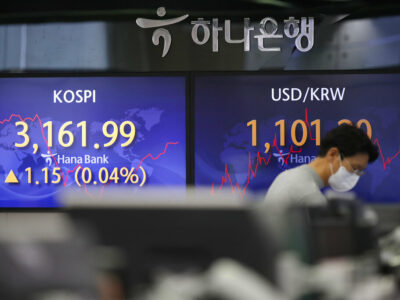 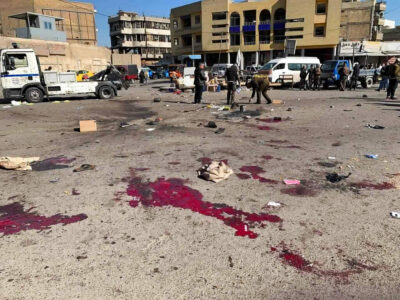