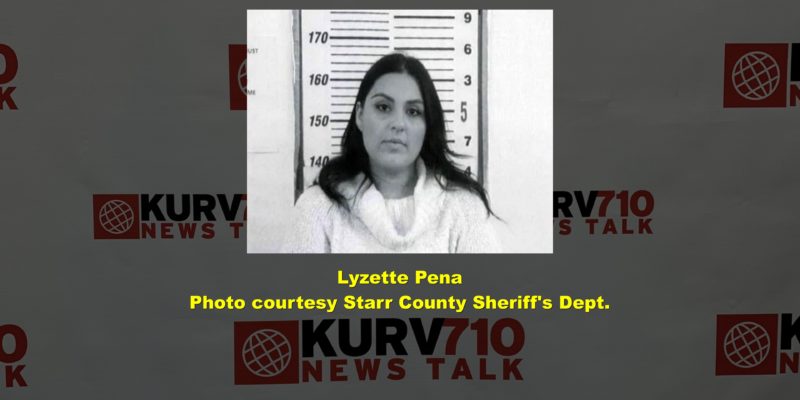 The Rio Grande City secretary faces charges of making secret recordings of other city officials. The Brownsville Herald reported Tuesday that Lyzette Peña was indicted by a grand jury for recording three city employees without their permission.

Peña allegedly was trying to gather information against the three because she was about to be let go after she filed a grievance against former City Commissioner Dave Jones.