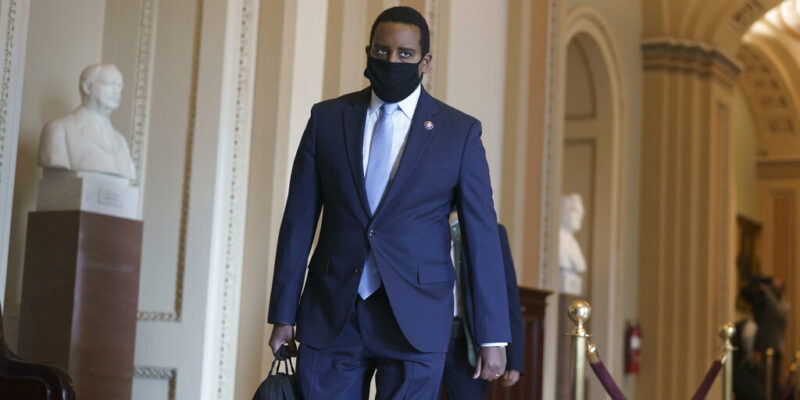 House impeachment managers say former President Trump didn’t try to stop the violent insurrection at the U.S. Capitol on January 6th. Colorado Democrat Joe Neguse says the event was “foreseeable” because Trump not only assembled the mob, but he also summoned and incited it.

Neguse said Trump told his supporters to save the date so they could attempt to stop Congress from certifying the presidential election results. Neguse played video clips of Trump’s speech that morning where he urged his supporters to fight very hard.

McConnell Signals To GOP To Vote Their Conscience In Trump Impeachment