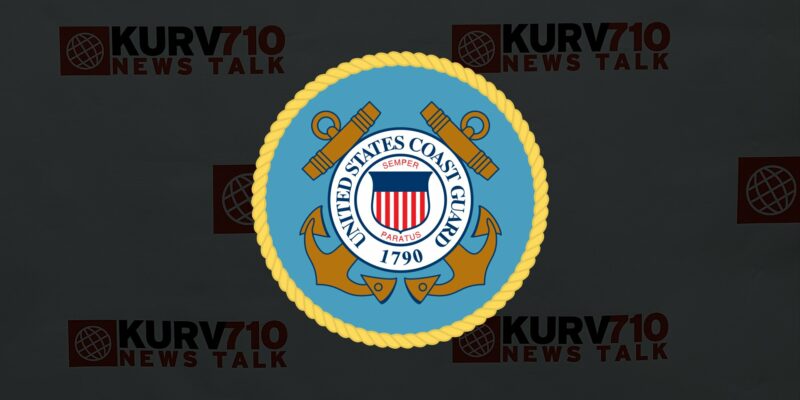 Five people are in custody after allegedly trying to smuggle marijuana from Mexico into South Texas on a raft.

Acting on a tip from Customs and Border Protection, the U.S. Coast Guard found the raft in the Brownsville Ship Channel early yesterday. Crew members found nearly 400-pounds of marijuana on the raft after it was seized.

The Coast Guard says the five suspects and the drugs were taken to their station on South Padre Island before being turned over to Customs and Border Protection.

Amazon’s Mission: Getting A ‘Key’ To Your Apartment Building