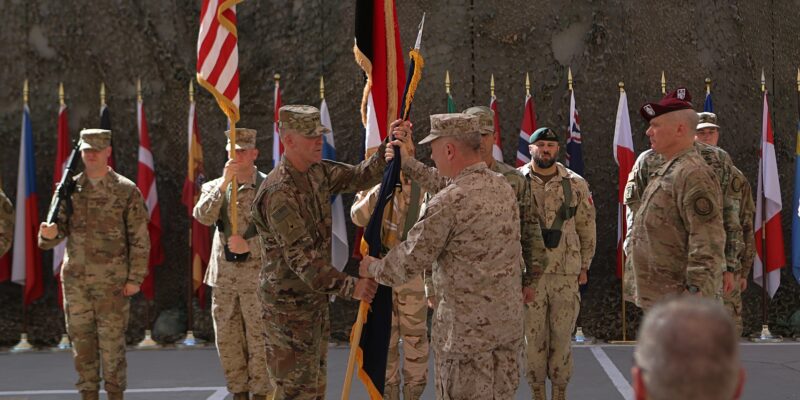 FILE - In this Sept. 14, 2019, file photo U.S. Army Lt. Gen. Pat White, III Armored Corps Commanding General, center left, and Commanding General for U.S. Central Command Gen. Kenneth F. McKenzie Jr. center right, take part in a transfer authority ceremony at Union III, base in Baghdad, Iraq, Saturday, Sept. 14, 2019. White is the Fort Hood commander and he is facing the grim task of rebuilding trust and turning around an installation that has one of the highest rates of murder, sexual assault and harassment in the Army. (AP Photo/Khalid Mohammed, File)

(AP) — As Fort Hood’s commander, Lt. Gen. Pat White faces the immense task of rebuilding trust and turning around an installation with one of the highest rates of murder, sexual assault and harassment in the Army. “We have got to do everything we can to get this back on track,” he tells The Associated Press in an interview. White knows it’ll take time to correct what some believe are systemic leadership failures at the Texas base, which drew national scrutiny this year for the disappearance and brutal murder of Spc. Vanessa Guillen. Army leaders have made clear that changes must be made.

In Cities Across US, Voters Support More Police Oversight 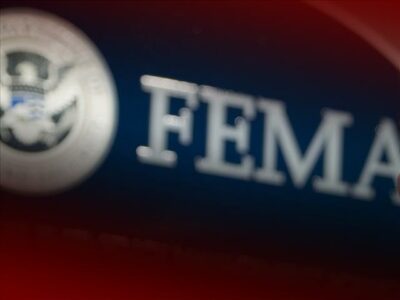 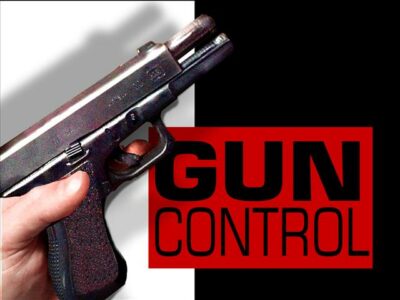 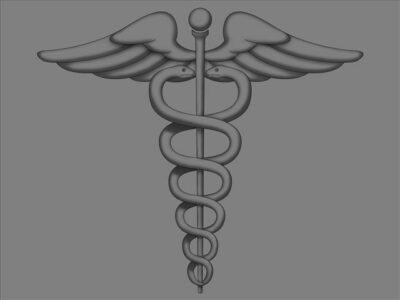