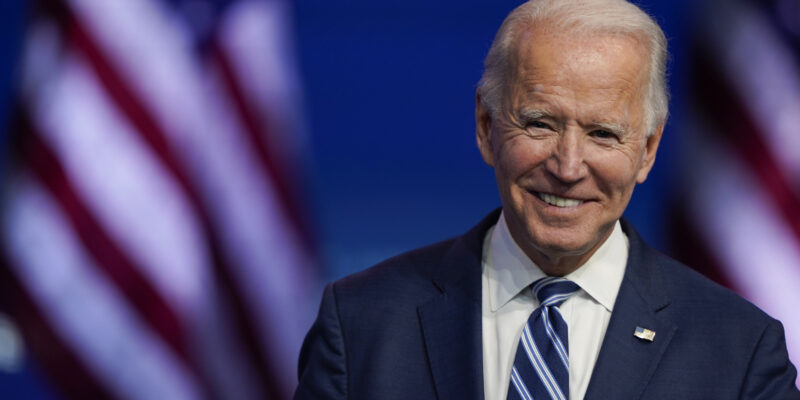 Trump vowed to challenge the outcome in court even before the recount concluded on Sunday. Dane County was the second and last county to finish its recount, reporting a 45-vote gain for Trump. Milwaukee County, the state’s other big and overwhelmingly liberal county targeted in a recount that Trump paid for, reported its results Friday, a 132-vote gain for Biden.

Biden won the state by nearly 20,600 votes and his margin in Milwaukee and Dane counties was about 2-to-1. Trump’s next move in Wisconsin will likely be in court.

Fauci: US May See ‘surge upon surge’ Of Virus In Weeks Ahead