A program critical to improving trade and commerce across the Texas-Mexico border has been reauthorized. South Texas Congressman Henry Cuellar says the Donations Acceptance Program has been extended for another year. The 6-year-old program brings the public and private sectors together to pay for needed infrastructure improvements at the land ports of entry when federal dollars alone aren’t available. Since 2014, the program has helped pay for things like lane expansions, new inspection technologies, and high-tech cameras. The program is currently being tapped to facilitate the Anzalduas International Bridge for handling northbound cargo trucks – a project local officials say would be an economic development game changer. 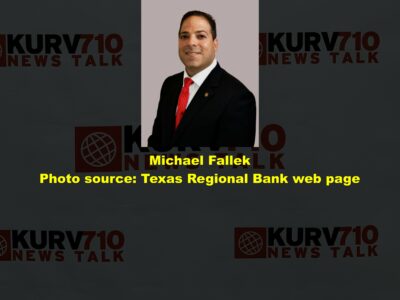