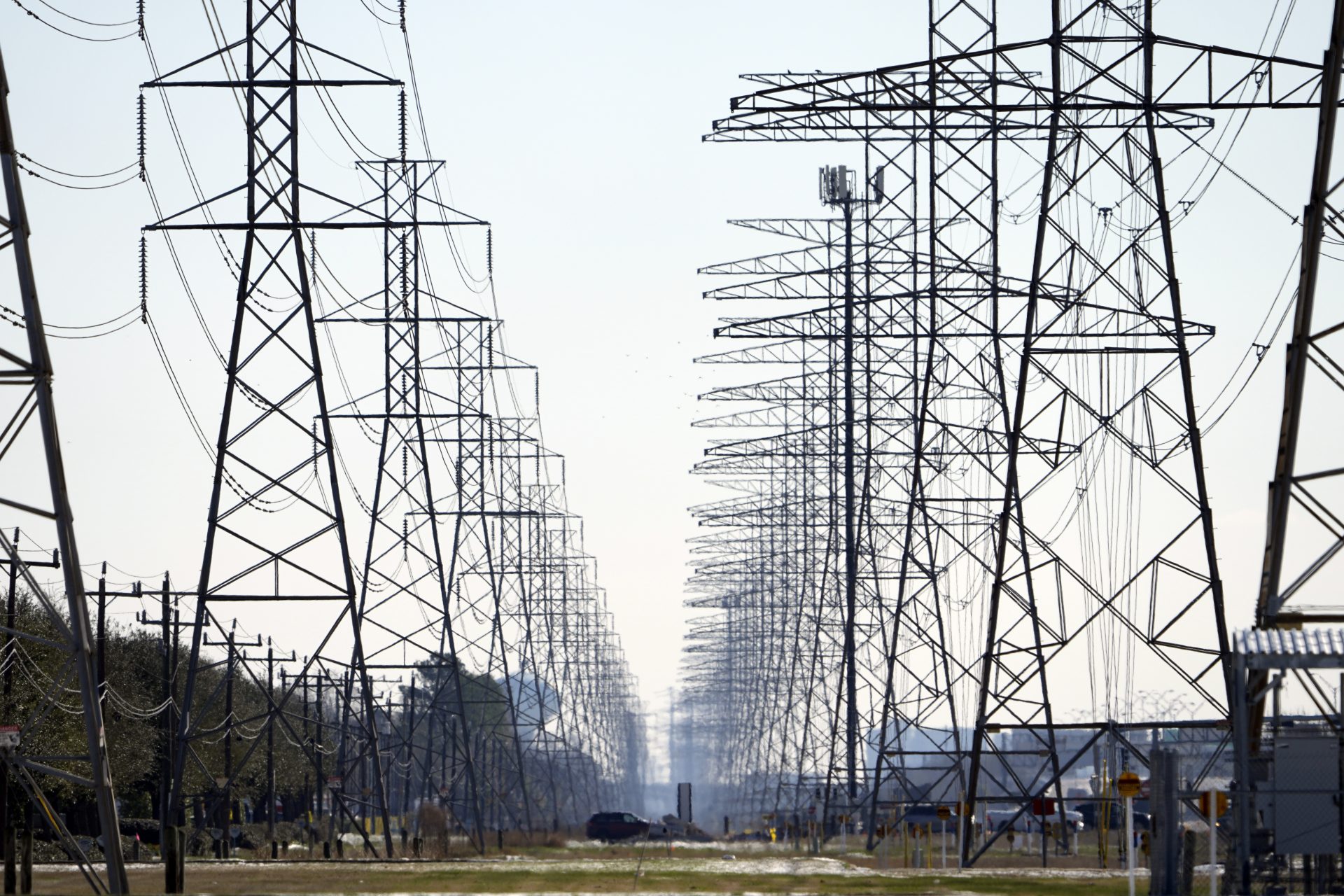 Federal lawmakers are looking into what went wrong with the state power grid in Texas during last month’s winter storm.

The U.S. House Subcommittee on Oversight and Investigations heard testimony on Wednesday that largely turned into a blame game. Among those testifying were Houston Mayor Sylvester Turner, Bill Magness, the former CEO of the Electric Reliability Council of Texas, and Christi Craddick, chair of the Texas Railroad Commission.

Turner and other Democrats blamed the problem partly on climate skeptics, while Republicans pointed out how badly wind and solar sources failed during the crisis.