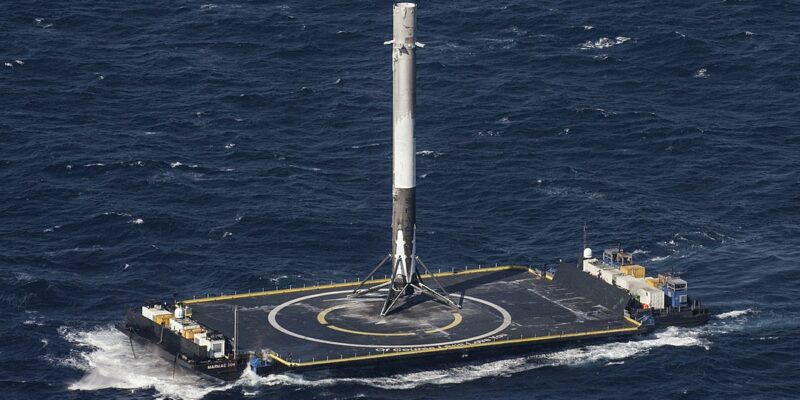 SpaceX has begun construction on one of two offshore spaceports from which it plans to launch and land more of its Starship prototypes.

SpaceX about a year ago purchased two deepwater oil rigs in the Port of Brownsville with plans to re-purpose them into floating launchpads for its Mars Starship being developed at its facility on Boca Chica Beach.

One of them, named Deimos for one of the two moons of Mars, is projected to be operational sometime next year. SpaceX purchased the oil platforms from Valaris, a Houston-based offshore oil drilling contractor.

Cause Of Death Sought For Man Found Along Canal In Harlingen