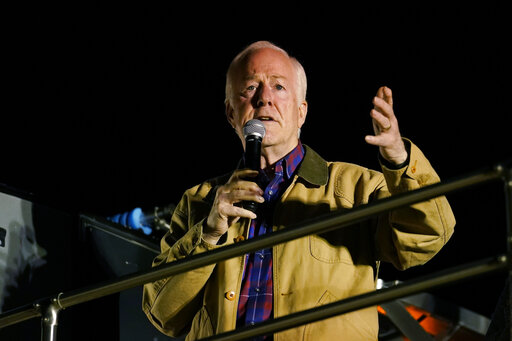 Senator John Cornyn is among high-ranking Republicans who are not conceding that Joe Biden won the 2020 presidential election. The Texas Senator says President Trump has the right to challenge the results in court.

At the same time, Cornyn says he hasn’t seen any evidence that there was foul play involved in the election. He says the election challenge is good for democracy because it’s transparent. Cornyn says we cannot call Biden the president-elect until all the votes are certified.

One Dead After Shooting In Palmview