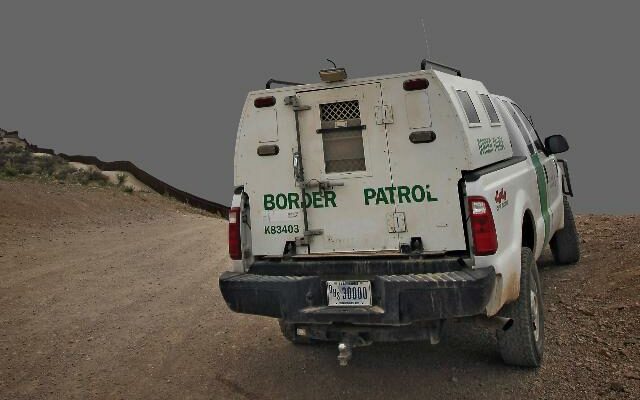 A bipartisan group of lawmakers is pushing a new immigration plan that would set up four new regional processing centers on the border to handle surges.

Cornyn says the idea is to streamline the asylum processing process while keeping the Border Patrol on the front lines. Cornyn also wants more immigration judges on the border to handle cases.