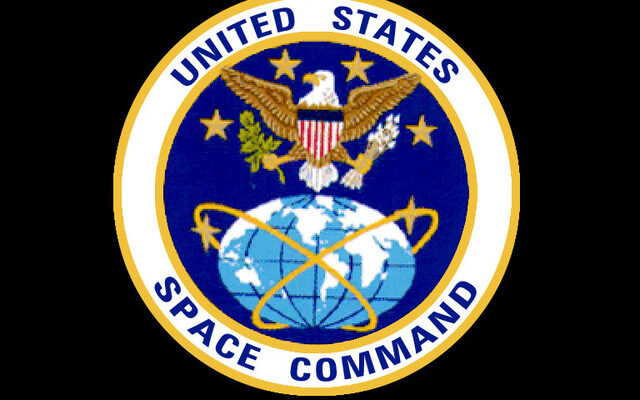 Senator John Cornyn is doing what he can to bring the future headquarters of the U.S. Space Command to San Antonio.

The Texas Republican sent a letter on Monday to Secretary of the Air Force Barbara Barrett to tout the selection of the Alamo City.

Cornyn announced last week that San Antonio is on the short list of six cities that are finalists for the headquarters. The Air Force is expected to make its final decision in January.