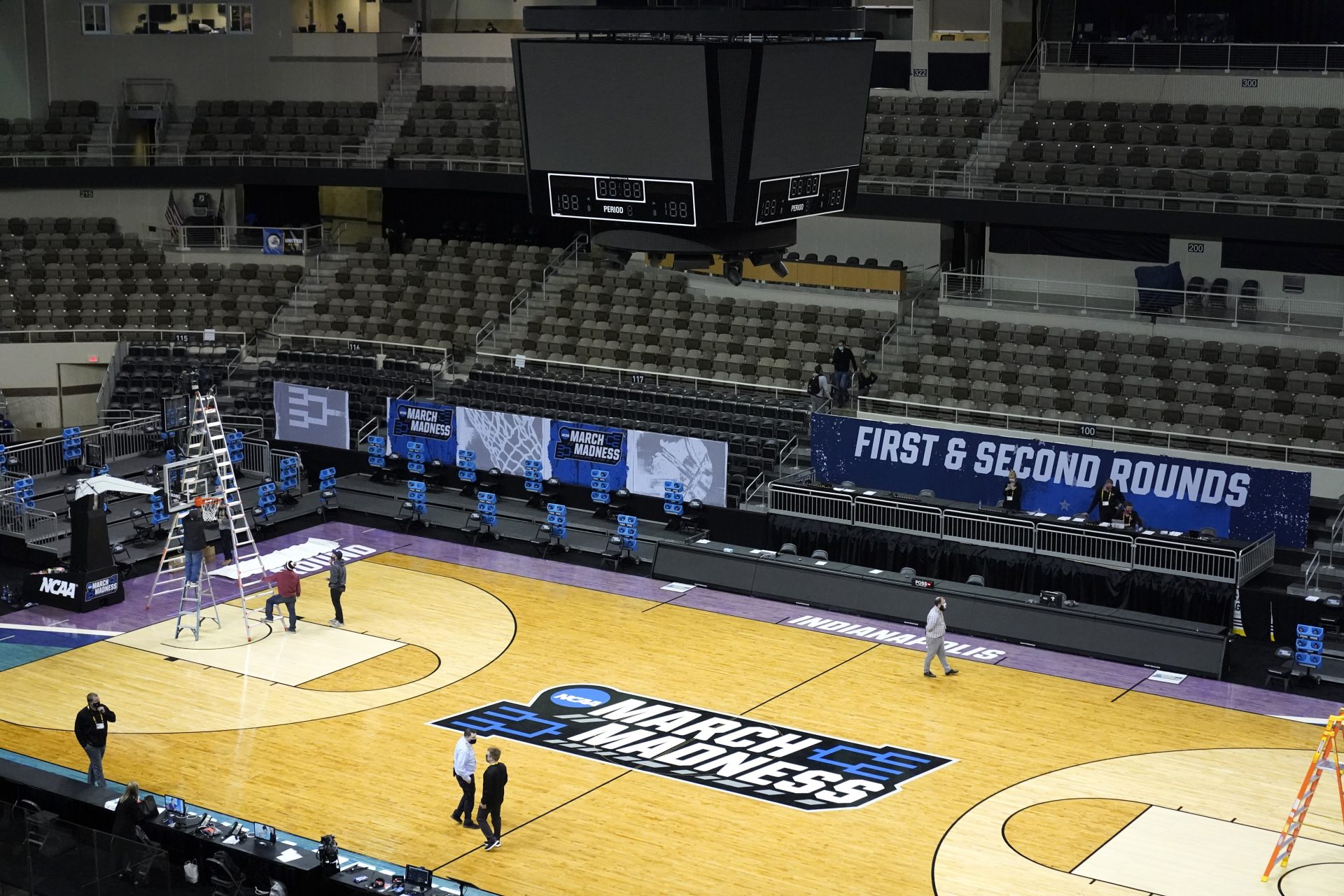 The Indiana Farmers Coliseum scoreboard goes dark after a first round NCAA college basketball tournament game between Iowa and Grand Canyon Saturday, March 20, 2021, in Indianapolis. The VCU Oregon game scheduled to be played after the Iowa Grand Canyon game was cancelled after VCU was pulled from the NCAA Tournament because of COVID-19 protocols. The NCAA says the 10th-seeded Rams' first-round game Saturday against Oregon has been declared a no-contest. (AP Photo/Charles Rex Arbogast)

The coronavirus pandemic that forced the cancellation of last year’s NCAA Tournament returned with a vengeance. Virginia Commonwealth was informed that multiple players had tested positive for COVID-19 during their pregame meal, forcing the Rams to miss their first-round game against Oregon and go straight into quarantine. VCU coach Mike Rhoades says, “It just stinks.” There were a few surprises on Saturday: Tiny Abilene Christian, a 14 seed, took down Texas when Joe Pleasant — a 58.8% free-throw shooter — canned two from the line with 1.2 seconds left. And defending champion and fourth-seeded Virginia got clipped by No. 13 Ohio. 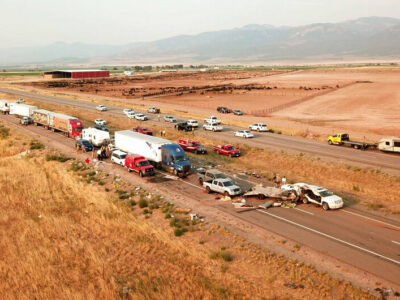 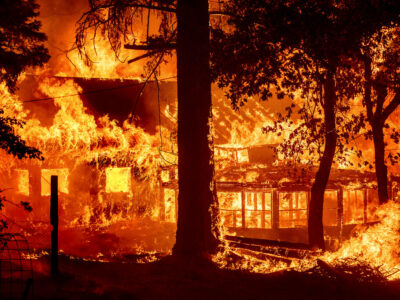 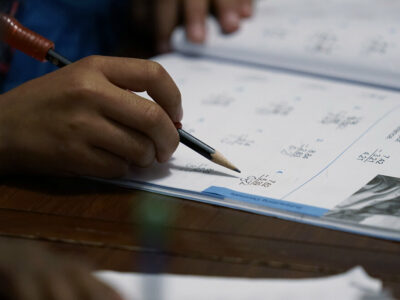