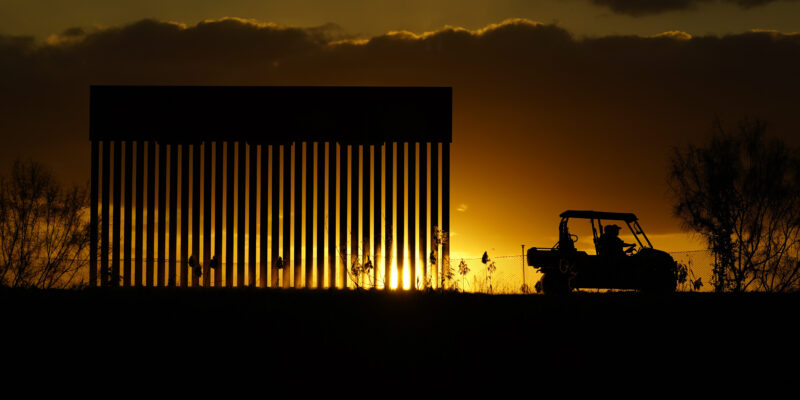 Tucked inside the coronavirus relief package approved by Congress are funds to keep building the border wall.  The bill includes about one-point-four-billion-dollars for border wall construction.  That’s less than the two-billion-dollars that President Trump wanted.  Texas Democratic Congressman Henry Cuellar says the fight to stop construction of the wall is not over.  Cuellar says there will also be a push to restore military construction funds, which the Trump administration rerouted to build additional fencing.