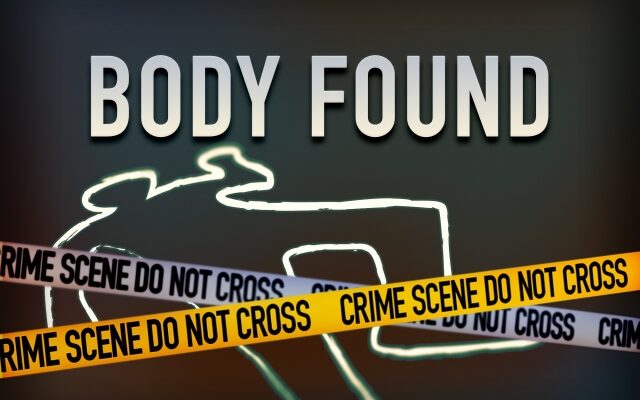 (AP) — A couple looking at a house being built in a Houston suburb has found a a dead man behind the house. The Harris County Sheriff’s Office says the man’s body was discovered in a drainage ditch late Saturday afternoon behind the home in Katy.

A sheriff’s spokesman says the body appears to have been in the ditch for several days. The man has not been identified, and it’s unclear how he died. An autopsy will be performed to determine the cause of death. Investigators plan to look at footage from nearby security cameras in search of clues about how the man died.