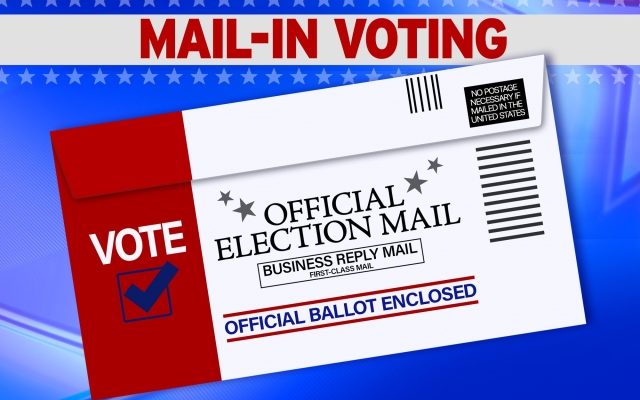 A temporary stay from a federal appeals court will allow Texas to limit each county to a single drop-off point for mail-in ballots in November.

On Friday, the U.S. Court of Appeals for the Fifth Circuit struck down Republican Governor Greg Abbott’s directive to limit drop-off boxes for security reasons, which Democrats called voter suppression.

On Saturday, the Court of Appeals granted a temporary stay while the case was being appealed, meaning the governor’s directive remains in effect for now.