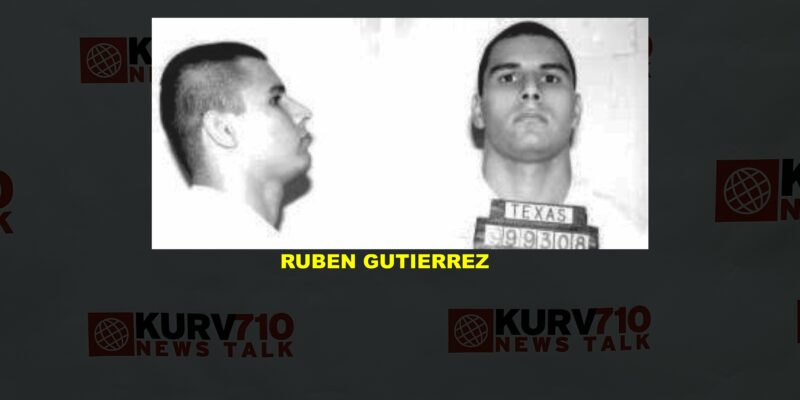 A federal court is allowing DNA testing to be conducted in the case of a Brownsville man on Texas death row for the murder of an elderly Brownsville woman more than 20 years ago.

The court sided with a request made by the attorney for Ruben Gutierrez who argued a previous court wrongly denied the DNA test he claims would show Gutierrez did not commit the murder of Escolastica Harrison. Gutierrez’s execution has been on hold since last June when, on the day he was to have been executed, the U.S. Supreme Court sent the case back to Brownsville federal court over claims Gutierrez’s religious rights were being violated.

Gutierrez had challenged a new Texas prison system policy that did not allow Gutierrez to have a chaplain with him in the execution chamber. That policy is now under review.

CDC Reports 150M Doses Of COVID-19 Vaccine Have Been Administered