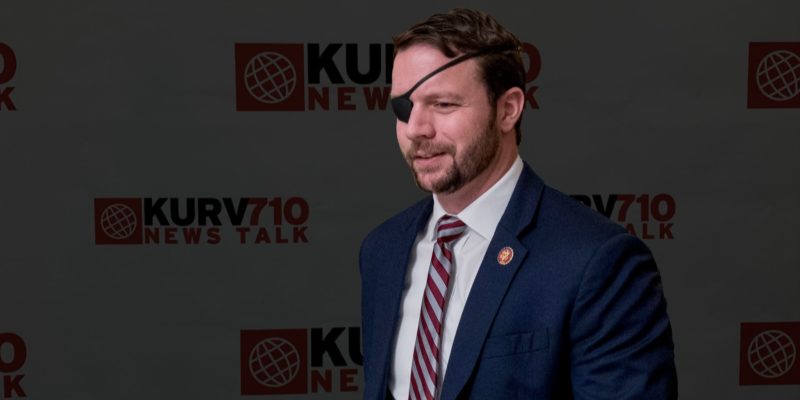 Houston Congressman Dan Crenshaw is supporting President Trump’s demand for improved oversight and review of elections. He says the rules concerning deadlines and the delivery of mail-in ballots have been loosened because of the pandemic.

Crenshaw stopped short of claiming voter fraud in contested swing states, but says he suspects ulterior motives, especially in states controlled by Democrats. Trump is demanding a recount in Wisconsin and has filed suit in Michigan, Pennsylvania, Georgia, and Nevada.