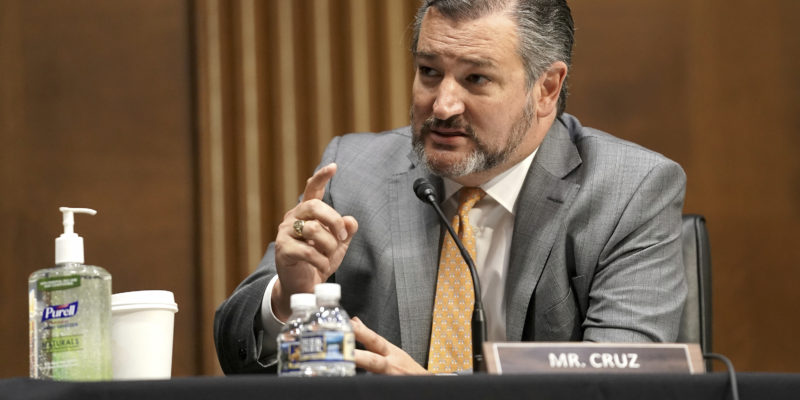 Texas Senator Ted Cruz is describing the Democrats’ failure to show up to vote on Judge Amy Coney Barrett’s Supreme Court nomination as a “stunt.”

The Senate Judiciary Committee advanced Barrett’s nomination to the full Senate by a 12-to-0 vote on Thursday, with all ten Democrats on the committee boycotting the procedure.

Cruz said the Democrats were trying to placate their allies on the left with their no-show.